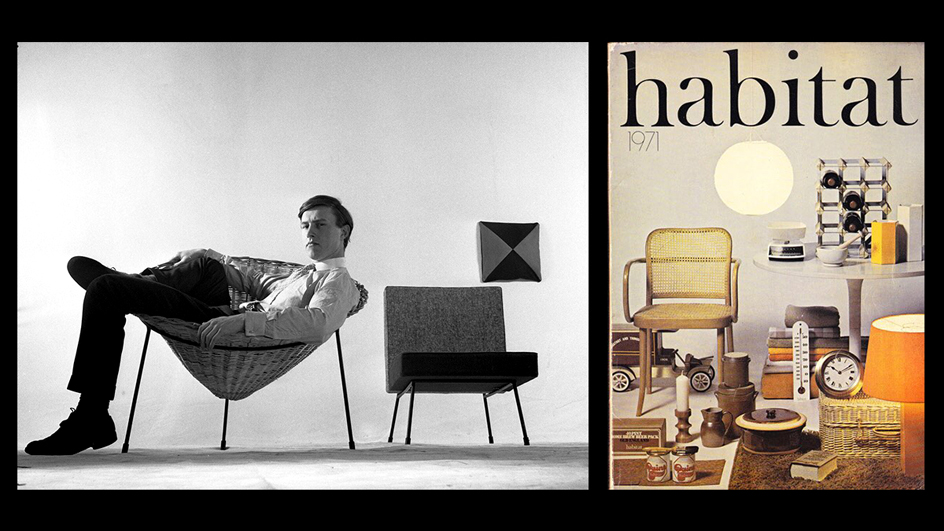 Terence Conran – how he opened my eyes to the role of design in everyday life.

Sad to hear of the death of Terence Conran: much has been written about his role in democratising contemporary design and educating our palate through his restaurants.

In the mid 80s, I was the UK Press Officer for Habitat – I didn’t stay very long, I resigned; but working for Terence changed my life forever.

Yes – he was fierce and fast in so many ways; but he was also fair and fun. I was 24 when I joined from Bonhams Auctioneers, where I researched and promoted art and antiques. I knew nothing about contemporary design, or PR. Yet – like many others in the Conran world, I was appointed based on my potential and a cultural fit.

Terence was a man with a mission and we were all there to ensure that it was delivered and communicated. My job was to promote the everyday beauty of good design, at an accessible price. The celebrated catalogue designed by Stafford Cliff was already a record of the social zeitgeist, creating aspiration and desirability. Yes – we had to make money: but everyone believed in the cause. There was genuine pride in our collective purpose.

My eyes were opened to the power of design in all its manifestations. Terence and Rodney Fitch created the professional design industry – they had been in business together, but there was some sort of falling out, and Rodney set up Fitch (which I later joined). At Conran, I loved the fact that there were industrial designers working on product (under the leadership of his sister, Priscilla Carluccio), there were graphic, textile and 3D designers working together; there was an ad agency and a publishing arm. It was interdisciplinary in its creative outlook, and united in its belief that the world deserved a more beautiful life.

And all of this was brought together with an obsession with image and communication. Terence was gifted in front of the camera; he could follow a briefing to the T. To my mind, he might have invented the very concept of “lifestyle”. His home, his taste, his commentary, his perspective, his blue shirt and cigar were the ingredients of our brand communications; packaged up through beautiful photography and crisp opinionated copy. Product plus story; never just a product.

And then to his role in retail, much has been written about the overvaulting ambition, and ultimate failure, of the Storehouse construct. But my goodness, he knew how to retail. Habitat revered the role of the visual merchandiser – the power of theatricality and romance. Maurice Libby was the god of this domain – with his team having equal ranking with the ops team, ensuring a visual coherence and discipline that defined the Conran aesthetic.

Terence was charming and funny; but he was also brutal and uncompromising. His energy was the energy of the group – high talent, high ambition: a heady cultural cocktail of bad behaviour and high principle.

For me, Terence introduced me to the concept of brands and the power of design. He taught me to argue my case; to fight for what you believe; and to reject lazy thinking, inauthentic behaviour and poor product.

When I resigned (over an electric typewriter), Terence’s nephew who was working for me at the time – told me I was mad to leave. Perhaps I was.

A Circus point of view 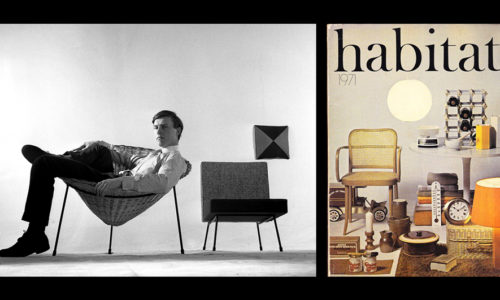 Terence Conran - and the role of design in everyday life 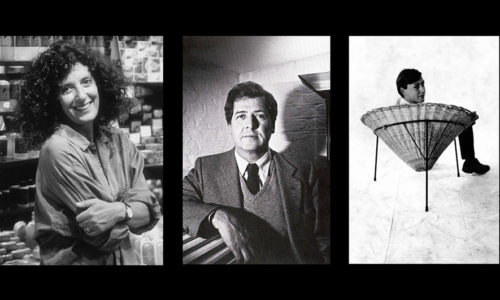 Why I still believe in Purpose: as parable and proof, not puff 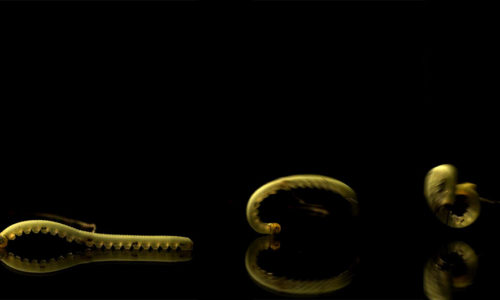 Head, Heart and Hand – A celebration of others 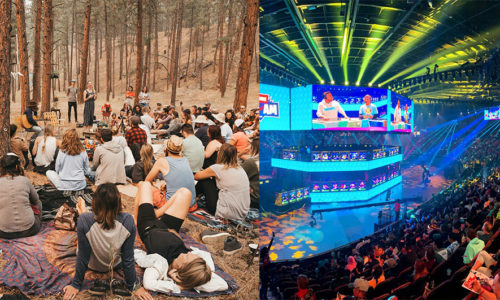